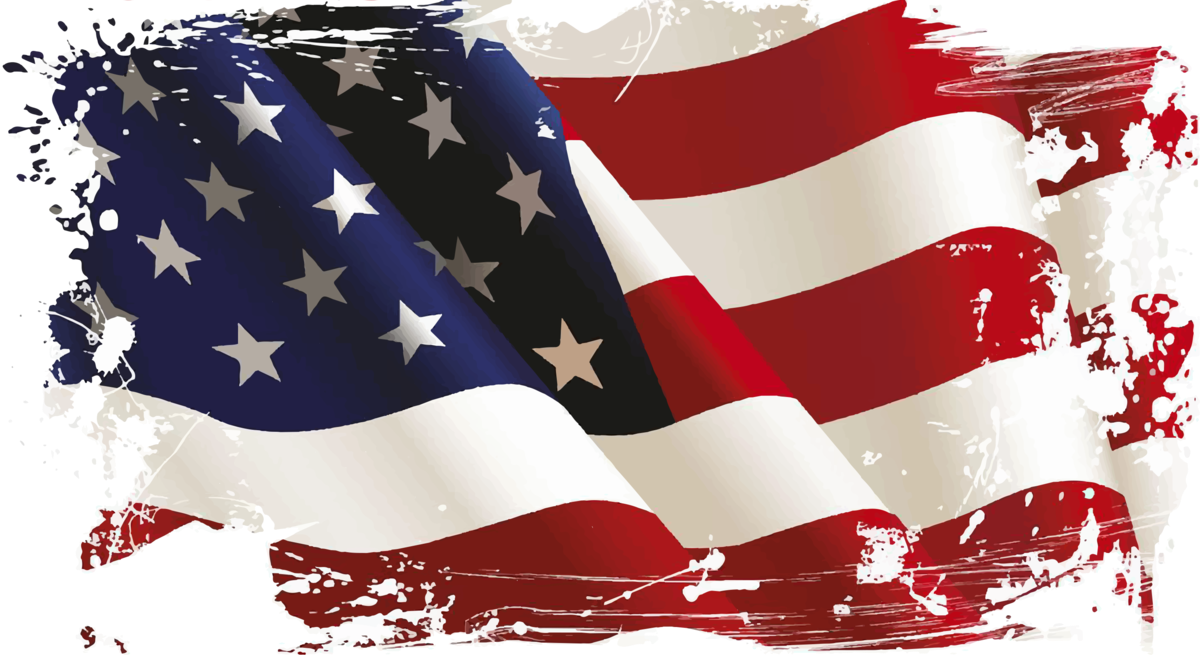 CWA LOCAL 3140-  is an organization determine to help and understand our union members and to make the workforce a better place. Together we can make a difference,  This is why 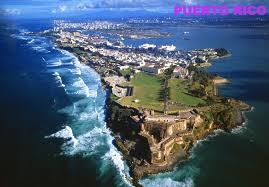 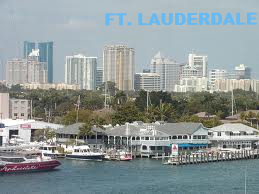 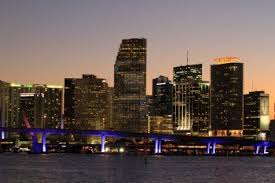 Communications Workers America (CWA), America's largest of  communications and media union, represents over 700,000 men and women in both private and public sectors, including over half a million workers who are building the Information Highway.

The union includes some 1,200 chartered local unions across the United States, Canada and Puerto Rico.

Members live in approximately 10,000 communities, making CWA one of the most geographically diverse unions. CWA holds over 2,000 collective bargaining agreements spelling out wages, benefits, working conditions and employment security provisions for its members.

Many CWA contracts call for innovative training and education programs and child and family care provisions that are considered pace-setters for organized labor in the modern workplace. Among major employers of CWA members are AT&T, GTE, the Regional Bell telephone companies, Lucent Technologies/Bell Labs, General Electric, NBC and ABC television networks, the Canadian Broadcasting Corp., major papers such as the New York Times, Wall Street Journal and Washington Post, US Airways, the University of California system, and the state of New Jersey. In 2004, the Association of Flight Attendants (AFA) merged with the CWA. 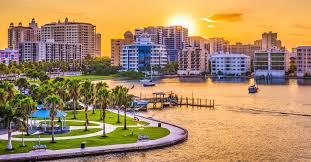 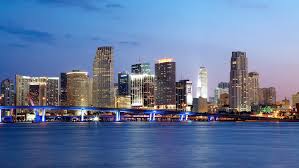