“THEY SHUT ONE DOOR, AND WE FOUND ANOTHER.”

When American Airlines workers in Puerto Rico realized that an essential aspect of their contract was in jeopardy as a result of outdated laws, CWA Local 3140 joined with Transportation Workers Union (TWU) Local 501 to make sure the legislature addressed the problem. Local 3140 Vice President Georgina Felix explains that the Local protected the flexible “swap” system that helps so many workers maintain the balance between dedication to their jobs and family responsibilities. “Without the swap system,” says Georgina, “a lot of workers just could not keep their jobs.”

Throughout most of her career, Georgina and other agents in Puerto Rico worked for US Airways, which always allowed shift swaps. This valued part of the contract meant that if an agent were needed at home to care for children or sick or elderly family members, he or she could work fewer days for longer hours. Unfortunately, when US Airways and American merged to become the new American Airlines, the company declared it could not honor swaps because the new company was not exempt (as US Airways had been) from a 1948 overtime law. 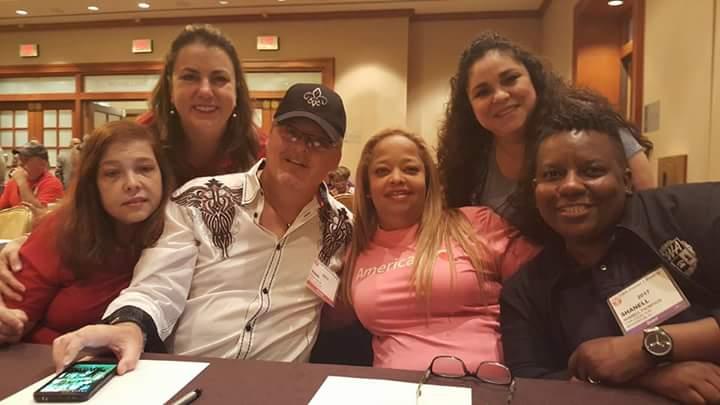 Georgina, Local 3140 President Ellis Ryan, Area Representative Heyda Delgado and the other officers knew that many of their members depended on the swap system. Members of CWA and TWU initially brought a complaint to the U.S. Department of Labor, first meeting with officials out in the street because another union was protesting a different issue, and had blockaded the building.

As they worked to change the law, Georgina says that she and others were told to “sit down and be quiet, because things are not going to change, and we shouldn’t give people false hope.” But they persisted. “They shut one door,” says Georgina, “but we found another. I told them that one day this fat lady’s going to sing ‘hallelujah,’ and that’s what happened.”

That new door opened on Puerto Rico’s legislature. The Local retained the services of a dedicated lawyer, Francisco Vargas-López, and also began lobbying mayors and senators in the Capitol to explain how critical flexibility is to working families. 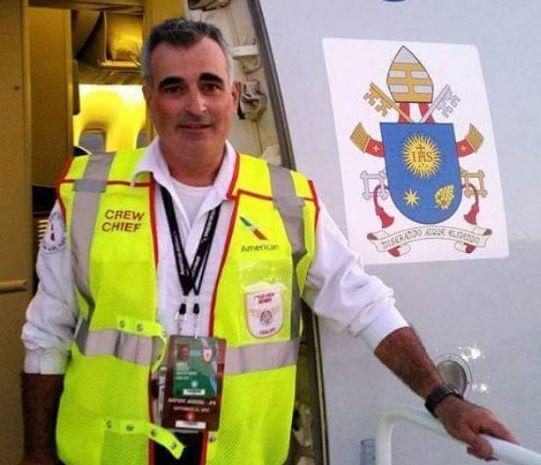 Georgina says that strong support from allies in TWU Local 501, which represents ramp workers and mechanics, was key to their winning strategy.

After hearing the testimony of workers deeply affected in terms of their families and their paychecks, the legislature supported the agents’ request. In January, as part of an overhaul of Puerto Rico’s labor laws, Governor Ricardo Rosselló signed a set of amendments allowing for more flexible working hours and requiring that employers respond to workers’ requests for flexibility. The change is now in the final stages of becoming law, but swaps have been allowed at American Airlines since April 1.

¡Felicitaciones! Thanks to members of Local 3140, their families, and their allies, who showed that solidarity makes things happen!